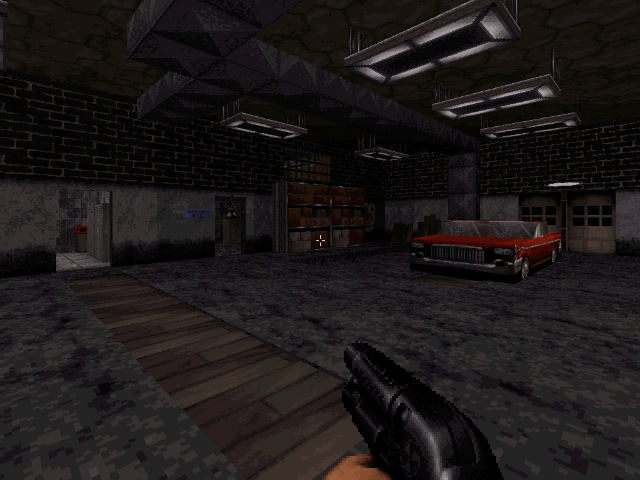 This is the alternative take on the water animation tutorial and a brief introduction to the workings of Adobe’s After Effects – it’s a useful tool for animated textures and effect sprites.

Also a little site news – the update schedule I’ve decided is a little too tight with the free time available I have, so I’ve decided just to make an update every weekend (Just like it turned out so far) – either tutorials or other articles. Hope you don’t mind – the tutorials require more time than I thought, so a little article about game dev or graphical inspiration should give me a little breather. Have a nice week!

EDIT: as a totally absent minded guy, I forgot about the example files to accompany both tutorials. :P They’re available now!

New tutorial is up, you can read it here, I’ve also added an extra section to the conversion tutorial posted previously.

Hello everybody! First of all, there are two new tutorials available:

The second one was requested by ItsNatureToDie of Zdoom Forums, who also sent me his Doom-palette recolors of my water texture – I’ve placed it in the resource section, thanks! The tutorial is complete, the second part will cover the same process, but in AfterEffects, which is a lot more effective for this kind of work.

I’ve also decided to keep an update schedule (At least I’ll try :P) – tutorials will be posted on weekends, while any other posts during the week. This should help me organize my time and give you an idea when you should check the site for an update. There’s also the RSS option if you use it.