As far as graphical tasks go, I think animation may be the one of the hardest, and most time consuming of all. To improve the workflow, animation work is well planned ahead, heavily organized, with plenty of staff working on it most of the time – just read the credits for any animated movie. ;) Even now, with the improvement of technology, the only thing that is really easier, is the preview/test screening. However, somebody came up with the idea, that you could take an already recorded, acted performance and incorporate into your current medium. I’m sure many of you remember those guys:

I was really amazed by the fluent moves of those characters, and when I started started taking my first steps in creating graphics, I was even more blown away – how did they do it? Later, I’ve discovered that animations for those games was rotoscoped. What is rotoscopy? Rotoscopy is a technique of creating animation by tracing a video footage. It’s nothing new and nothing groundbreaking, since the idea behind this method has conceived in the late 1910’s. Of course, digital age made the process easier, since you just need a computer instead of setting up a drawing rig with a projector, etc. ;)

Is this a cheap way out? Not at all, animation is a tough skill to learn, hiring an animator might be out of question with limited budget, plus it’s great if you can reduce the development time. At the time of the above games, hardware was a lot more limited as it is know, so the idea of any of the graphics being “more realistic” was very appealing. Most of all, keep in mind that those games were created in small teams, or (almost) solo. Jordan Mechner (Creator of Prince of Persia) videotapped his brother performing various moves, and then traced them into game’s animations. In fact, he pioneered the use of rotoscopy in video games with his game Karateka, released in 1984. The man behind Another World, Eric Chahi filmed himself performing the protagonist’s actions, for both sprites and cutscenes. As an added curiosity, he created all the animated sprites and scenes in vector graphics, in order to conserve limited memory.

As the technique itself comes from cinematography, it was of course used in motion pictures – Either as a measure of reducing production time, like in the animated Lord of the Rings movie, which features rotoscoped performances as well as traditional animation, or as an stylistic choice, like 2006’s A Scanner Darkly. 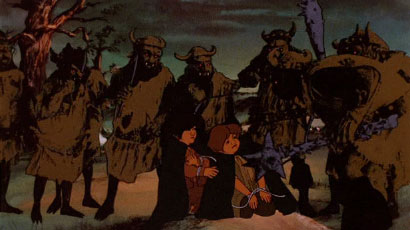 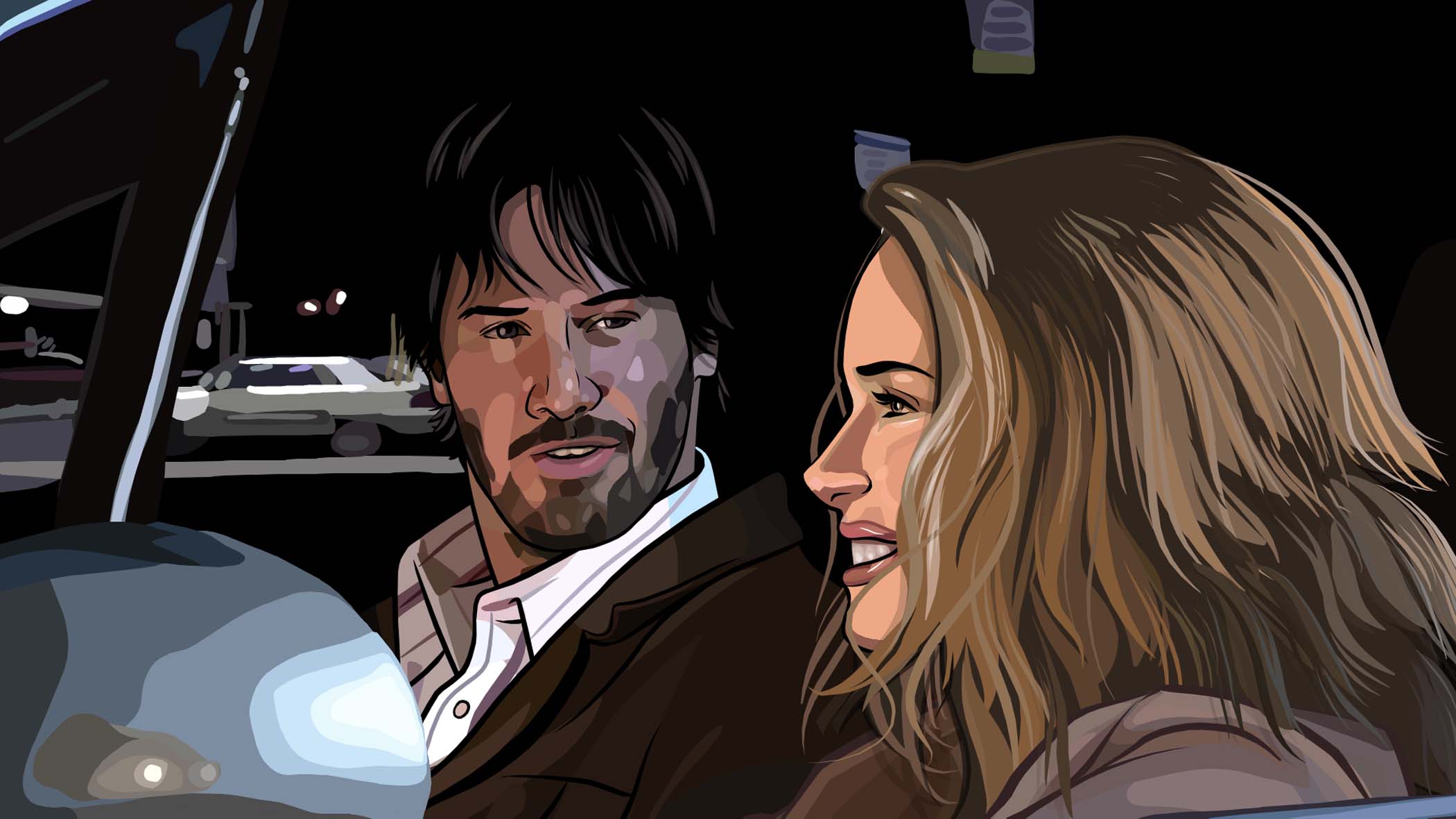 In modern film production, rotoscopy usually refers to extracting actors or objects out of the video footage by hand – without the use of greenscreen and keying methods – usually by manually keyframed masks.

What about 3d space?

Since most of the games now moved into 3d graphics, and 2d games use traditional animation or composite characters with animation rigs/ragdolls, rotoscopy lost it’s use in games. With current high resolutions, it’s also very easy to end up with “wobbly” results.

With the creation of visual effects moving away from on-stage animatronics and into computers, CGI had to be placed in correct relation to the filmed footage – technology to track 3d space had to be developed since you can’t just create a movie with still camera angles. ;) On a similar principle, it became possible to extract information about movement from a footage froom a still placed camera. Actors are covered in markers or put in special suits, which are designed to be easily trackable by the software, perfom their actions, which are later analyzed in the computer. Movement in each point of the body are later transfered into the skeleton of a 3d model. Of course, some adjustments must be made, since the 3d model might look completely different than actor – movement of a lean acrobat can be applied into a big beefy monster, and some actions can cause the model to move in such a way, that parts of it can end up “inside” it, for example. What is tracked depends on the setup, it’s possible even to capture facial expressions which leads to modern CGI characters being played by real actors instead of just being an animator’s puppet. Here are the real people behind some of the modern day CGI characters: 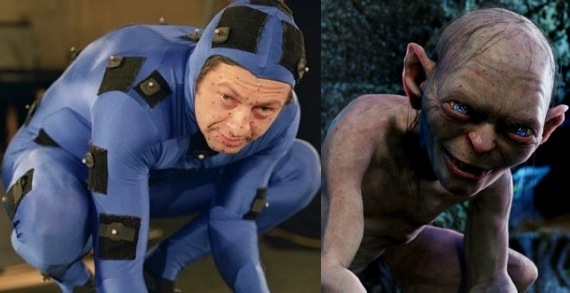 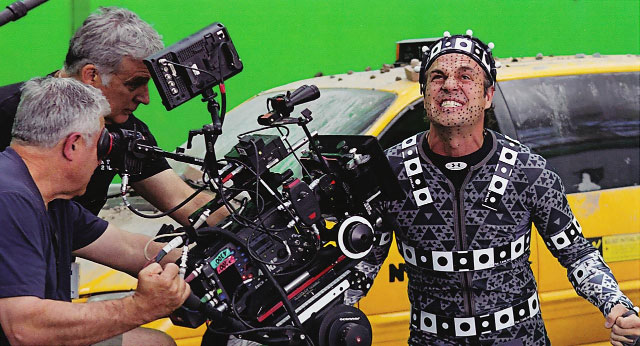 Today’s technology pretty quickly gets accessible, and motion capture is something that is more and more possible even for independent game developers and film makers. For example, Xbox’ Kinect can be used as a simple motion capture device, while it’s not precise enough, there are other clever ways to create a low budget capture rig – for example check out the behind the scenes video by Satellite’s Reign animator.

So this renders classic animation obsolete?

Absolutely not. It’s just another tool aside animation that you may, or may not use. It’s a lot quicker than animating every character manually, with proper actors, motion capture can spring real life into our fictional characters. Then again, remember that “animation can do what the camera can’t”. ;) Some animation studios have a policy to not do motion capture, to keep the charm of hand made animation and add extra character, especially in the case of less-realistic style.