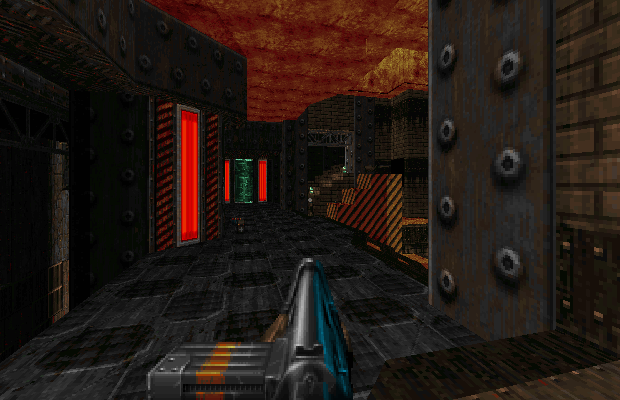 "The creatures looked familiar... But unlike those you have fought before, these ones lacked the chitinous carapace… https://t.co/G8tPc7UjnB

I wish there were more games styled like this: https://t.co/kCYEJIsshQ